Approximately 2.3 million subscribers of Deutsche Telekom (T Com) enjoy the increased speeds of their existing broadband connection, thanks to the network modernization that the incumbent service provider carried out over the past few months.

Deutsche Telekom could increase internet speeds in thousands of cities and communities in Germany. An official press release from the service providers says that the network modernization is the reason behind the increased speeds. 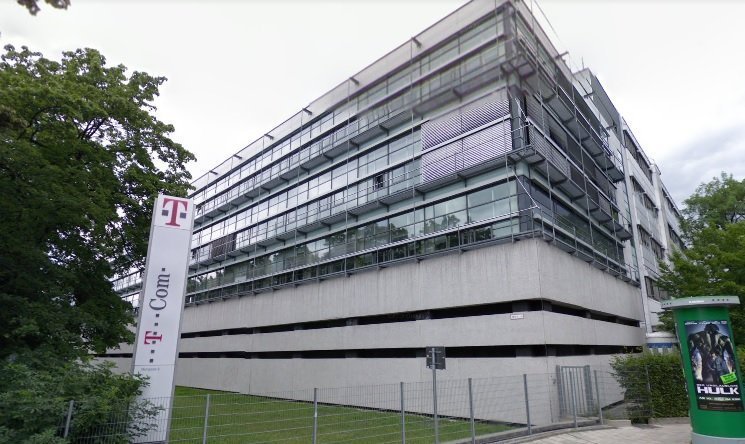 Technicians and engineers of the Telekom remained busy during the holiday season. Over the last four weeks, Deutsche Telekom has been increasing connection speeds to up to 250 Mbps for 2.3 million lines. The number of lines with speeds of up to 250 Mbps alone has grown by 2 million to over 16 million. The number of lines with up to 100 Mbps has been increased by 300,000 lines by retrofitting VDSL areas with vectoring technology.

How did Deutsche Telekom Achieve This?

The task of maintaining and building out the network is a central part of the operator’s intelligent network management. This network management effort is guided both by the technological opportunities available and by the customers’ wishes. It forms part of Deutsche Telekom’s core competencies. The ultimate goal is to make the network ready for the gigabit society. The groundwork to reach this goal is provided by Deutsche Telekom’s own constantly growing optical fiber network. Deutsche Telekom has accelerated its fiber build. The nodes that link the customers to the core network would be connected using optical fiber.

Deutsche Telekom service is spread all over Germany. The company is far more active in Germany than any other provider. From north to south and east to west, from the big cities to the smallest communities, people everywhere are reaping the benefits of Deutsche Telekom’s efforts. For instance, cities such as Berlin, Duisburg, and Mannheim have profited from over one hundred thousand lines as have communities such as Bad Soden-Salmünster, Großdubrau, and Herzlake with several dozen lines over the past four weeks.