UK telecommunication regulator Ofcom has asked British Telecom to open and give more access to its fiber optic networks to the competitors. The suggestions from Ofcom are perceived as a move that will bring more balance to the UK telecom market. The suggested rules to share more dark fiber by Ofcom will compel British Telecom group (BT) to spare more of its fiber optic infrastructures with competitors. BT’s rivals have been lobbying for getting more access to its fiber optic networks.

Ofcom has intention to increase competition in the leased-networks market in United Kingdom that is estimated at 3.2 billion dollars a year. Leased telecom networks are dedicated, high-speed links used by companies as well as mobile phone and broadband carriers to transfer data.

In UK, Ofcom’s proposal comes under the domain of dark fiber sharing. BT owns the network and BT utilizes some of the fibers for its own use to deliver high speed broadband services to its subscribers. At the same time, some of the unused fibers will be leased to competitors. The dark optical fibers would be lit by competitors’ equipment rather than BT’s. 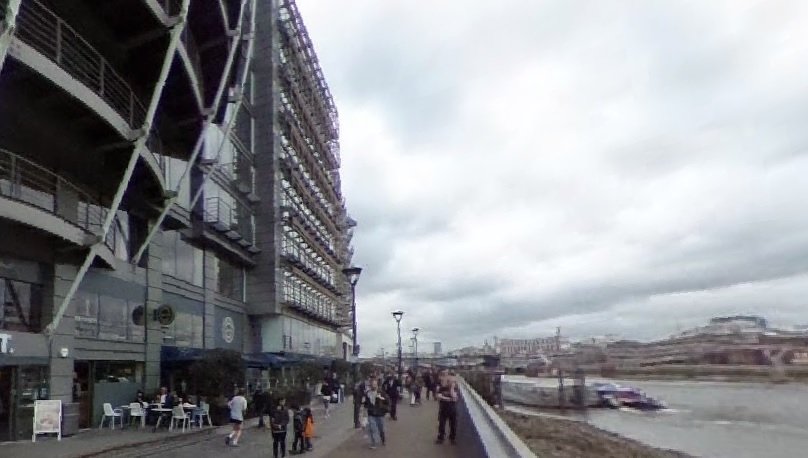 British Telecom senses the threat to its business and had responded that the rules will hurt its network investment. BT says that mandating dark fiber risks favoring a few companies that have the greatest capability to deploy it, to the disadvantage of all other firms. It would also increase costs, divert resources and add more complexity just when we’re beginning to make progress on improving service, according to the officials in BT.

Installation of fiber optic cables by BT is in progress, but the installations are slow that customers need to wait months if not for years after submitting application. Ofcom has also asked BT to ensure that the carrier performs installations on time in 80 percent of cases by next year. BT, the former U.K. phone monopoly, resells service on its Openreach network to other carriers at regulated rates, meaning that BT’s rivals rely on its service to sell to their own customers.

It is a fact that Ofcom is concerned about the speed of installation by Openreach as the Openreach often takes too long to install leased lines, and too often changes the date on which it promises to deliver service. Sources related to the matter shares the concern the regulator has regarding the speed of deployment in UK.

The proposed rules are part of Ofcom’s strategic review of the industry, started in March, to examine competition and investment issues. BT’s rivals are using the review, the first in a decade, as a chance to call for the examination of the company’s market control. Ofcom’s proposals are subject to a consultation period ending on July 31. The rules that result will take effect in April 2016.
BT is in the process of acquiring EE Ltd that would create biggest telecom company of Britain. The newly merged group will pose threat to the competitors in the market. BT’s network is used by telecom companies such as Vodafone Group Plc, TalkTalk Telecom Group Plc, EE and Hutchison Whampoa Ltd.’s Three.