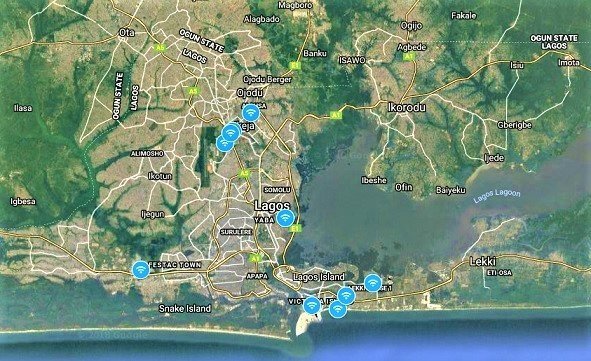 BCN will start the deployment in 2019. This network is designed to link about 200 Points of Access (PoA) across all local government areas in the seven Northwestern states of Jigawa, Kaduna, Kano, Katsina, Kebbi, Sokoto and Zamfara. This network would be integrated with BCN’s Tier III Data and co-location centre in Kaduna.

The Vice President of BCN said that his company’s plans are in compliance with the National Broadband Plan to increase broadband access in the country. Google station are launched in five countries and Nigeria was the first in Africa. Google teams were also in Mexico, India, Thailand, and Indonesia.

BCN thinks that the hig-speed internet will have a great impact on society. BCN officials told that they are working with Google to activate more sites in Abuja and the Northern Region this year.